Just added to your cart

Coming in countless shapes, colors and sizes, gemstones are the luxurious gifts of the earth that it offers to us. Gems form in many different environments in the Earth, and almost all gems are formed below the Earth's surface:

How Do Gemstones Form And Where You Should Find Them ?

Water near the Earth's surface interacts with minerals and dissolves them. The ability of these solutions to maintain elements in solution varies with physical conditions. If the solution conditions change (for example if the solution cools or evaporates), minerals will precipitate.

The mineral that forms is determined by what the dissolved elements are like:

The solutions involve rain water and/or water derived from cooling magma bodies. Gems crystallize from solution when it encounters open spaces such as cracks. As a result, 'veins' of minerals fill preexisting cracks.

Minerals such as beryl (e.g., emerald), tourmaline need unusual elements, and some of these, like beryllium (for beryl) or boron (for tourmaline) are derived from cooling molten rock (magma).

Pegmatites are unusual magma bodies. As the main magma body cools, water originally present in low concentrations becomes concentrated in the molten rock because it does not get incorporated into most minerals that crystallize. Consequently, the last, uncrystallized fraction is water rich. It is also rich in other weird elements that also do not like to go into ordinary minerals.

The high water content of the magma makes it possible for the crystals to grow quickly, so pegmatite crystals are often large. Of course, this is important for gem specimens!

When the pegmatite magma is rich in beryllium, crystals of beryl form.

If magmas are rich in boron, tourmaline will crystallize.

Some gems crystallize in magmas or in gas bubbles (holes) in volcanic rocks. Examples include: zircon, topaz, ruby, etc. 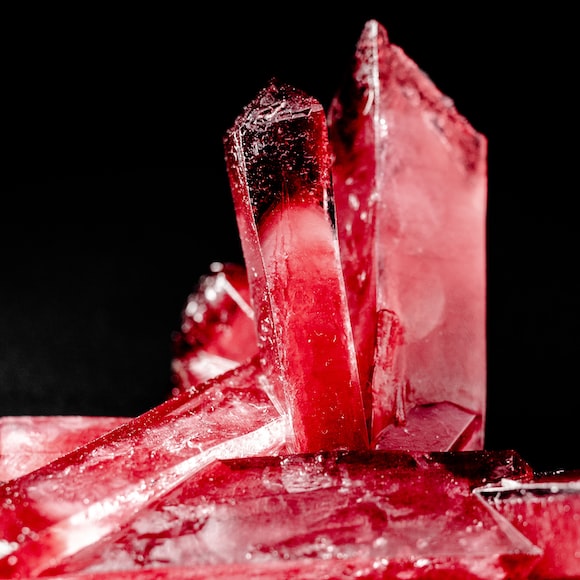 Metamorphic rocks are rocks changed by heat, pressure, and interaction with solutions. There are a number of types of metamorphic environments:

Deep mantle gems.  Rocks such as kimberlites are erruptive volcanics that come from quite deep in the mantle and carry with them diamonds . Diamonds are made from carbon. The stable form of carbon at the Earth's surface is graphite. High pressures and temperatures are required to convert graphite to diamond. Thus, almost all diamonds formed about 100 miles below the Earth's surface. Dates suggest that their formation was restricted to in the first few billion years of Earth history. 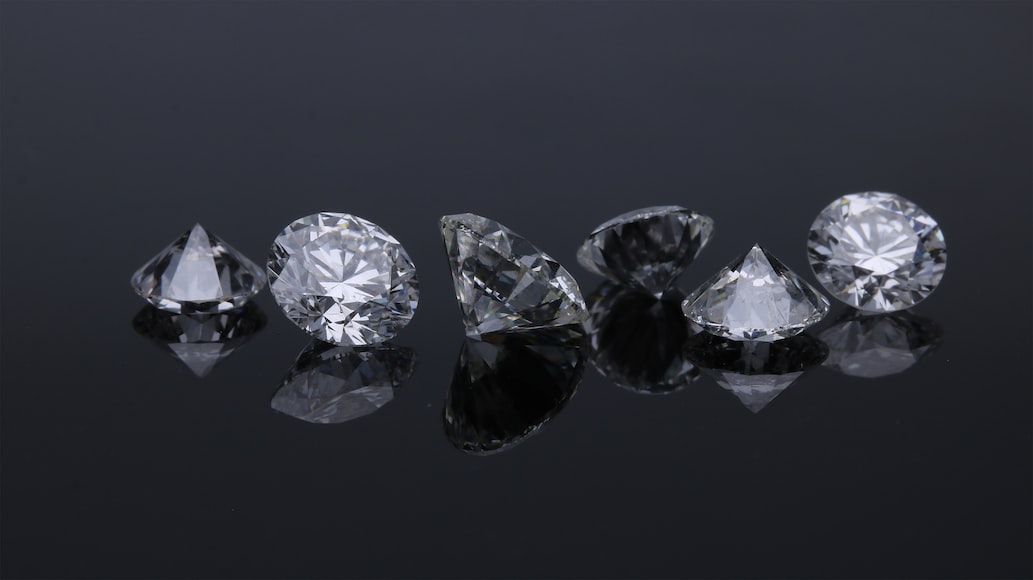 Thank you for reading this! Thanks to everyone who made this post possible! Much love!